RoboCup is an international scientific initiative with the goal to advance the state of the art of intelligent robots. When established in 1997, the original mission was to field a team of robots capable of winning against the human soccer World Cup champions by 2050.

It is our intention to use RoboCup as a vehicle to promote robotics and AI research, by offering a publicly appealing, but formidable challenge. One of the effective ways to promote science and engineering research is to set a challenging long term goal. When the accomplishment of such a goal has significant social impact, it is called a grand challenge project. Building a robot that plays soccer will not by itself generate significant social and economic impact, but the accomplishment will certainly be considered a major achievement for the field. We call this kind of project a landmark project. RoboCup is a landmark project as well as a standard problem.

We proposed that the ultimate goal of the RoboCup Initiative to be stated as follows:

By the middle of the 21st century, a team of fully autonomous humanoid robot soccer players shall win a soccer game, complying with the official rules of FIFA, against the winner of the most recent World Cup.

We propose that this goal will be one of the grand challenges shared by the robotics and AI communities for the next 50 years. This goal may sound overly ambitious given the state of the art of technology today. Nevertheless, we believe it is important that such a long-range goal should be set and pursued. It took only 50 years from the Wright Brothers’ first aircraft to the Apollo mission, to send a man to the moon and safely return him to the earth. It also took only 50 years, from the invention of the digital computer to Deep Blue, which beat the human world champion in chess. Building a humanoid soccer player requires an equally long period and extensive efforts of a broad range of researchers, and the goal will not be met in the near future. 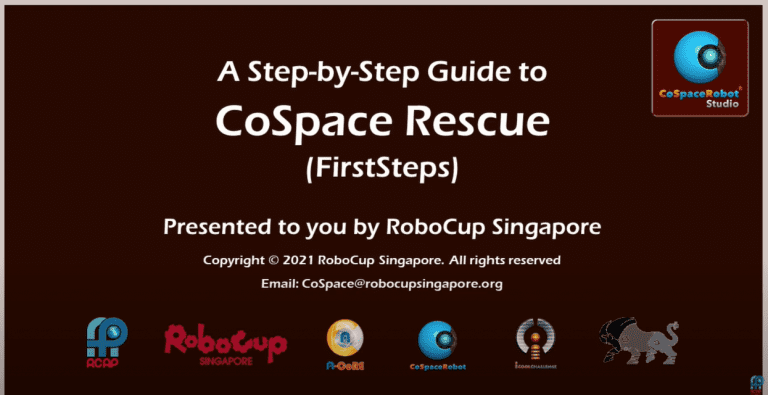 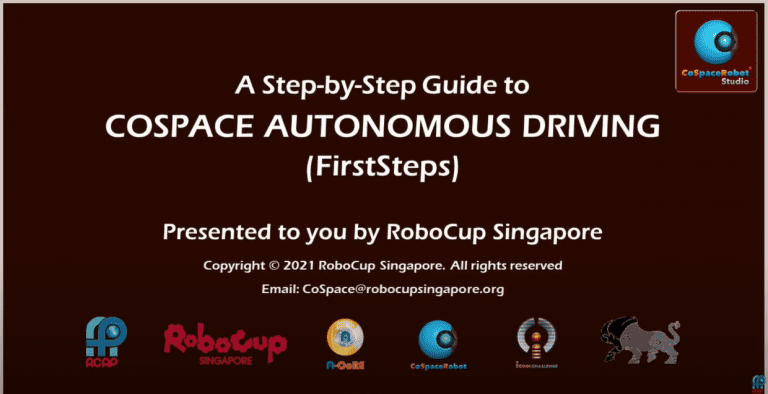